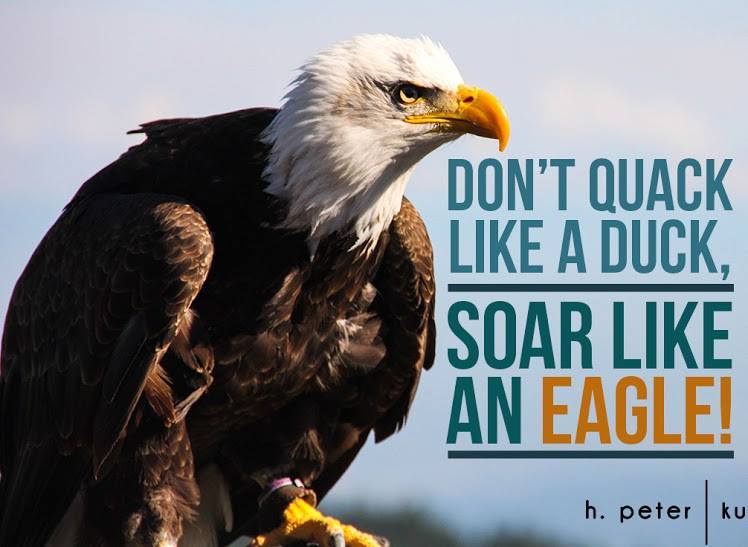 As Nigeria prepares for another round of elections in 2015 and the atmosphere is charged already, it is gratifying that efforts are being made to make the elections peaceful and successful. For example, the United Nations Development Programme (UNDP) in concert with the Democratic Governance for Development Project (PGD), the Institute of Peace and Conflict Resolution (ICPR) and the Transition Monitoring Group (TMG) organised a “Strategic Stakeholders’ Dialogue on Peaceful Elections in 2015” on Tuesday and Wednesday (December 3 and 4) at the NICON Luxury, Abuja, towards that end.

The forum provided an opportunity for political parties, security agencies, the Independent National Electoral Commission (INEC), traditional rulers, religious leaders, academics, journalists, civil societies and other stakeholders to brainstorm on how to make the 2015 elections, despite the ominous signs, a remarkable difference.

Two fundamental issues were identified. Many Nigerians lack political education, which partly accounts for their lackadaisical attitude to elections on the one hand and the trading off of their future and lives for pittances thrown at them by their manipulators on the other.

Then, our political gladiators are not interested in peaceful elections, they are only interested in winning at all costs and they can go to any length to manipulate the mosque, the church and the shrine, as well as the media, to achieve their selfish objectives.

Notwithstanding, at the end of the dialogue, or a “multilogue”, as a traditional ruler humorously suggested, it was acknowledged that peaceful elections are possible in 2015 especially if the following recommendations, among others arrived at, are implemented NOW:

9. The mass media should refrain from sensational reportage and rather use their media to sustain our democracy.

10. Civil Society Organisations and community-based groups should continue in their role of sensitizing the electorates on the importance of peaceful elections to the survival of democracy and the nation.

11. Political parties must as a matter of regulation and policy, mainstream gender in all spheres of the electoral engagement. This should begin in practice with their party functionary structures.

12. Conscious efforts must be made to reduce tensions between and within political parties and also encourage intra-party democracy that will reduce the tendency for aggrieved contestants resorting to violence.

Undoubtedly, with God, all things are possible, including violence-free 2015 elections.