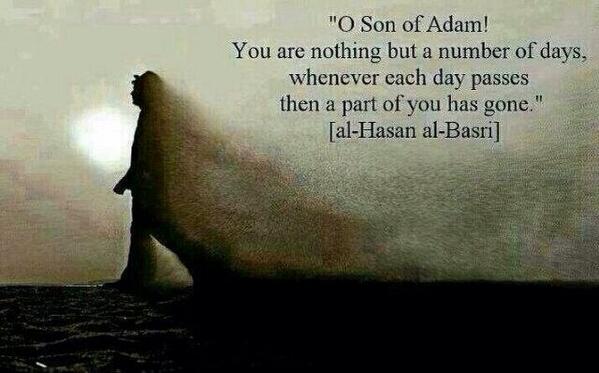 The spectacle of death

The Transformation Stage, given the pattern of a decade-period adopted,) starting from a point, actually ended in 2012 with the University of Ilorin becoming fully transformed in academic, physical and infrastructural dimensions for which it had deservedly been garlanded with accolades. In other words, the University during this period engaged in self-purgation at the end of which it emerged stronger and better as the flagship of university education in Nigeria.

The Transformation Stage (2002 – 2012) ushered in the current stage, which I consider Innovation. Since 2012, which coincided with the beginning of the current Administration, the University has been admirably innovative. It has emerged today the fastest-growing and most innovative Nigerian university with a judicious mix of all what makes a world class university. What is innovation?

Innovation is the creation of something new or the refinement of an established process or product to add more value to the society. According to Dorothy Leonard and Swap Walter in their 1999 book, When Sparks Fly (Boston: Harvard Business School Press), innovation is “the embodiment, combination, and/or synthesis of knowledge in novel, relevant, valued new products, process, or services”(p.7).

While President Barack Obama of the United States of America construes innovation as “the creation of something that improves the way we live our lives”, the successful businessman and syndicated columnist, Sir Richard Branson, is said to have a mantra that runs through the DNA of his companies. The mantra is ABCD: Always Be Connecting the Dots. It is connecting the dots that constitutes the kernel of innovation.

The late technology wizard, Steve Jobs, captured the process of innovation in his famous commencement speech when he said: “You can’t connect the dots by looking forward; you can only connect them by looking backwards. So, you have to trust that the dots will somehow connect in your future. You have to trust in something – your gut, destiny, life, karma, whatever. This approach has never let me down, and it has made all the difference in my life.”

Innovation has made all the difference in the life of UNILORIN, the University that connects. It is innovation that informed the creation of the office of the Deputy Vice-Chancellor, Research, Technology and INNOVATION (RTI). It is innovation that makes the University of Ilorin grow to an institution of 15 Faculties today, providing quality education that allows students not only to collect the dots of knowledge but also to connect them.

The last time the University enjoyed a similar impressive ranking was in January 2011 when the Ranking Web of Universities (www.webometrics.info) placed the University 1st in Nigeria, 20th in Africa and 2,668th in the world. But the University has innovatively invented itself in such a way that it is among the best 2,000 and with other innovative programmes of the University, it is poised to be ranked among the world’s best 500 in the not-too-distant future.

The University is also embarking in ground-breaking projects, investing in plantations, creating industries and new programmes as well as equipping staff and students with the appropriate technology that aligns with the age of innovation, the Information Technology Age.

If life is just from B to D or birth to death for individuals, what is in-between them other than C? The C is Choices and the choices we make determine who we are. It appears to me, as a discerning observer, that the University has chosen Innovation and can thus only soar higher and higher. With the current innovationsthat chatacterise university,, even the sky is just the beginning.