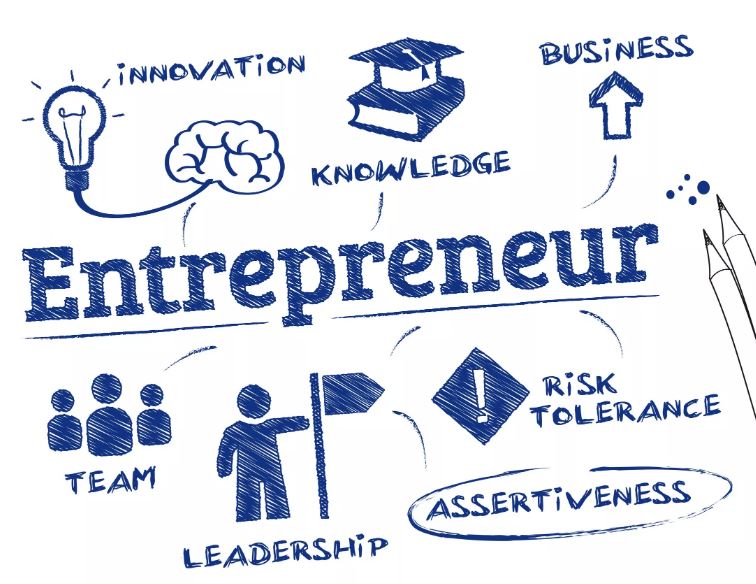 This is not the best of times for Nigeria virtually in all areas. There is a lot of tension in the polity. Children cannot go to school in many places. Lecturers in Polytechnics and Colleges of Education have been on strike for several months without any hope in sight. Some university lecturers are resuming strike and more and more youth are rendered idle.

A good number of those who should be agents of change as economically disadvantaged. Misery and despondency are the lot of many young men and women who are now ready tools in the hands of the devil. There are so many vices tantalising the Nigerian society that there is no day that we are not witnesses to tragedy.

It is now common to abduct innocent people, who end up in Soka Forest in Oyo State or Sambisa Forest in Borno State. Between the two, they are other centres of man’s inhumanity to man which threaten our collective existence. It is as if the social system has collapsed and everyone is “on your own” mode and nobody is responsible for the other.

However, when the general situation of depravity in the society is atomised, a root cause would be found at home. Charity begins at home, so is rot. The mother of other tragedies, in my reckoning, is the apathy of duty on the part of parents. If the home fails, the society is doomed.

Our lives were happier and simpler when parents were conscious of their duties and raised socially responsible youth. There were fewer cars and fewer accidents. The parents were good and were totally devoted to the proper upbringing of their children. The society was sane as everyone remembered the signature goodbye at departure time: remember the son/daughter of whom you are.

Though parents remain the first school that children attend, many of them today are not available. They are missing like the Malaysian plane. They abdicate from their duty posts and nature does not allow a vacuum. What they fail to do, the street and the television offer to serve. The result is palpable.

Those who abandon the children at home in search of lucre and feed them with the sandwich of television and cartoons should not expect much difference from those whose children are at the mercy of the street culture.

As someone rightly observed, how would children obey their parents and be socially responsible in a situation where in the popular cartoons and television programmes, they are directly and indirectly miseducated?

“Tarzan lives half naked; Cinderella comes home at midnight; Pinnochio lies all the time; Aladdin is the king of all thieves; Batman drives at 200 mph; Mickey and Minnie are more than friends; Romeo and Juliet commit suicide for love; Harry Porter uses witchcraft; Sleeping Beauty is lazy; Dumbo gets drunk and hallucinates; Scooby Doo gives nightmares and Snow White lives with seven guys.”

There is a big disconnect between many parents and their children nowadays. Many wrongly assume that by enrolling their children in standard schools only and paying exorbitant school fees, which they work hard to make, they have fulfilled their duty. Thus, the gap, both physical and emotional, between them and the children is as wide as that between the North and the South.

Without much parental supervision and training, many children pass through primary and secondary education system. They make friends that offer them more fire than light. They learn many things that are inimical to their success and future.

By the time they get to the higher institutions and their full personality traits become manifest, the damage is almost irreversible. Like the proverbial “Omoye” that walked naked already to the market, efforts to clad the morally-empty and value-vacuous youngsters usually become abortive.

Such youngsters become vulnerable to negative peer pressure as any means of having fame and power becomes attractive. There is nothing that such youth cannot do since they have been directly and indirectly indoctrinated that money is the ultimate. From prostitution to armed robbery, from internet fraud to brazen thuggery, the youth of today are desperate and desolate.

Marshall Field’s ten guidelines for success are very important to digest and make a component of one’s everyday living. As a successful businessman, his insight can be adopted as a daily guide in order to relate well and be in peace with ourselves and others:

2. The value of perseverance – don’t give up.

4. The dignity of simplicity – don’t be complicated.

5. The worth of character – don’t be dishonest.

6. The power of kindness – don’t be uncaring.

8. The wisdom of economy – don’t be a spendthrift.

9. The virtue of patience – don’t be impatient.